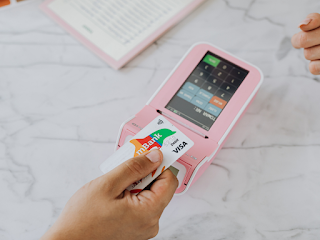 Apple users in South Africa can now use Apple Pay to make payments with the support of selected banks in the country; Absa Group, Nedbank and Discovery bank. These are the three banks Apple Pay are in support of. For this reason, customers using those banks will be able to load their bank cards into their Apple wallets.
Absa Group and Discovery_SA  support only Visa Card, While Nedbank supports Visa cards, Master cards and American Express cards, as listed at Apple Pay website.
According to TechCentral, all of these three banks are part of Discovery group.
Apple Pay was launched after Samsung Pay in South Africa to provides seamless payments options.
It was launched in 2018 to support payment for users of Samsung Flagship Galaxy Smartphones.
Samsung pay also partner with the three banks Apple pay works with and some other banks; FNB, Standard bank and Investec bank.

What is Apple Pay?

Is an IOS device smart payment and digital wallet system that allow all Iphone, Ipad, Mac and Apple watch users to pay online, on Apps and at Tap and Pay NFC terminals.

How to use Apple pay

It is available on Iphone, Ipads, Macs and Apple Watch, and it can be used to make contactless payments using any Apple devices.

Yes, It is very safe and secure. Every purchase made on Apple pay is authenticated with Face ID, Touch ID or Device passcode.

Where to use Apple pay

Here are other{similar} pay like Apple pay in South Africa 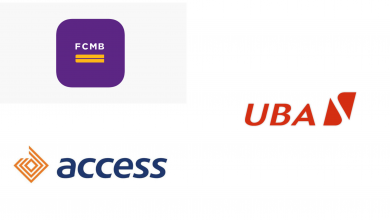 Square has make CashApp Available for Teen Use

Kuda vs OPay: Which is Better, Advantages and Similarities