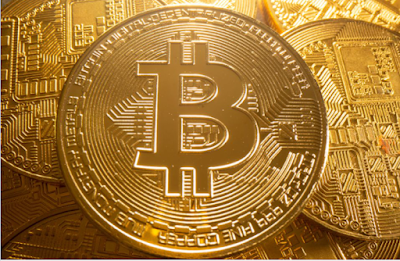 According to data from on-chain analytics firm Glassnode, the Lightning Network (LN) node count has risen to a new all-time high (ATH) following the network’s adoption, particularly in the Latin American country of El Salvador.
According to Glassnode’s most recent weekly on-Chain report, the number of Lightning Network nodes has climbed by 160 percent in September, reaching a new high of 15,600, up from 6,000 at the end of August.
According to Glassnode’s study, as the layer 2 solution becomes more widely adopted, a set of metrics that includes the network’s node will be issued in the future to assist in “define the extraordinary.” 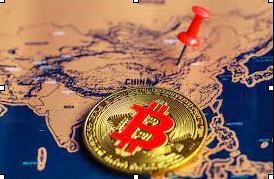 Aside from that, the number of channels or connections between nodes on the LN has reached a peak of 73,000, corresponding to an average of 4.6 channels per node, according to the research.
“This is roughly double the number of channels that were living during the period from 2019 to 2020, with the majority of this expansion coming since May 2021,” it continued.
The total capacity of the Lightning Network was also discussed as a lightning network measure. “Total BTC capacity in LN channels has shown a tremendous increase over the last nine months,” according to the research.
The measure refers to the total amount of BTC that the LN may send. The network’s capacity is currently at an all-time high of 2,904 BTC ($121.2 million at current rates), according to the statement. The achievement represents a 170 percent growth in capacity since January, with 514 BTC ($21.5 million) added to the network in September alone.
The network’s channel size is the final lightning network metric to be reviewed. The average channel capacity or the amount of BTC sent per channel, has climbed from 0.028 BTC ($1,169) to 0.04 BTC ($1,670), marking yet another all-time high for the network. This is a 43 percent raise.
Because Twitter partnered with Strike to incorporate the Lightning Network for tipping, the Lightning Network has recently been in the news. Aside from that, the network’s countrywide rollout on the Chivo wallet was issued by the El Salvador government.
As of this writing, Bitcoin is trading at $41,750, down 5% on the day.
Continue
What is eNaira all about in Nigeria
Tags
Bitcoin

What is eNaira all about in Nigeria

Get Your Crypto Bonus Now

CBN to launch E-Naira in October