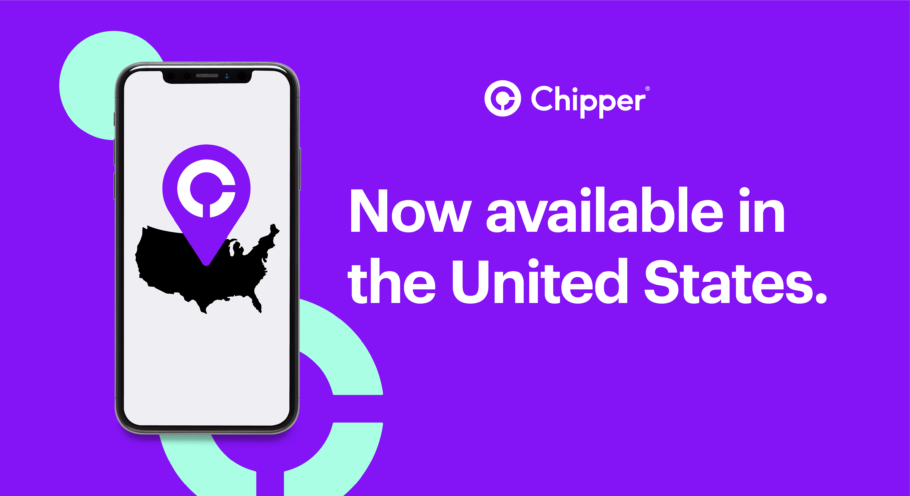 Multiple international award-winning musician Burna Boy joins us as a global brand ambassador to announce our launch in the United States and the integration of Chipper Cash to Twitter Tips as an option for emerging African creators and thought leaders to receive support on Twitter – via money.

Burna Boy is a strong voice for the African youth. Plus, he’s passionate about bringing African culture to the world through his music.  @Chipper Cash Blog.

The fintech company, Chipper cash also announced their integration with Twitter Tip as an option for emerging Africa creators and thought leaders to receive support on Twitter – via Money. That means, Chipper Cash User will be able to connect their Chipper tag to their Twitter account to receive tips support via money.

Chipper Cash has recently announced their launched in South Africa with domestic remittance to startup with and will later expand to  cross border remittances, enabling both inbound and outbound international remittances for South African this year.

Also, Chipper Cash announced the Stock Trading Feature that was recently launched to enable Africans to invest in US Stock companies. Before it was only introduced to Nigerian but at the now, it has been introduced to Uganda users.

Also announced their integration with several banks in Ghana, and a network API service.

Chipper Cash was founded in 2018 by Ham Seunjogi and Majid Moujaled on the aim of providing seamless way of moving money across the continent, should be transparent, instant, and trouble-free. The App is available in 8 countries in Africa with support for P2P money transfers. Also, airtime and data bundle purchase, Cryptocurrency investment and US companies stock trading among other features.

During the week, investors in FUGAZ stocks gained N35.82 billion.

Kuda vs OPay: Which is Better, Advantages and Similarities

Sanwopay- a payment solution in marketplace

A Quick Guide of Using Chipper Cash In Nigeria and USA