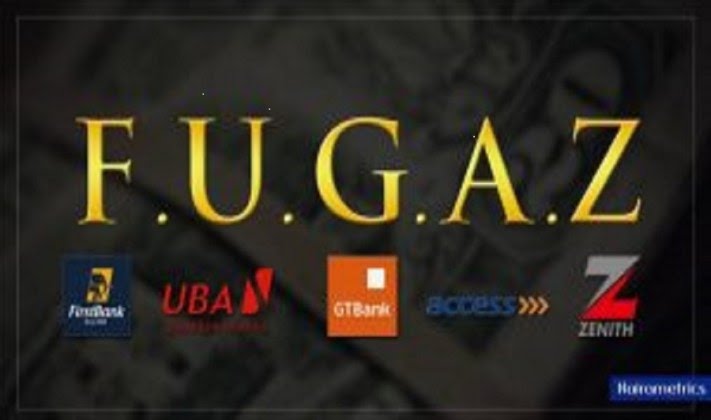 At the conclusion of business on September 30, 2021, the market capitalization of the top five banks, known as Tier-1 banks, grew to N2.43 trillion, as investors in these institutions gained N35.82 billion during the trading week.

During the four-day week, the majority of FUGAZ banks saw a good market mood and saw gains, while one bank saw a fall.

According to data from the Nigerian Exchange (NGX), the top five banks’ market capitalization increased by 1.5 percent this week to N2.43 trillion. The following is a summary of each bank’s performance.

Investors traded over 325,355,008 units of the Bank’s shares worth N2.53 billion during the week, making the bank’s stock the most traded in terms of value among the FUGAZ.

When compared to the previous week’s 33.96 million units moved, the volume of shares traded increased by 858.07 percent. Among the FUGAZ, the bank traded the most number of shares in volume.

United Bank for Nigeria Plc gained N1.71 billion this week, bringing its market capitalization to N259.92 billion and its share price to N7.55 per share.

GTCO Plc increased its market capitalization to N825.54 billion from N816.72 at the end of the week’s trading session, gaining a total of N8.83 billion.

The gain can be ascribed to a 1.1 percent increase in the share price, which rose from N27.75 at the end of last week to N28.05 at the close of business on Thursday.

Investors traded a total of 39,987,992 units of the bank’s shares worth N1.11 billion during the trading week. In comparison to the previous week’s volume, this week’s share volume increased by 104.45% from 19.56 million.

The Group reported a 15.2 percent drop in profit before tax from the N109.7 billion reported in the previous quarter.

Investors had transacted a total of 25,031,038 units of the bank’s shares worth N228.02 million by the conclusion of the week. The overall volume traded for the week fell by 68.24 percent from the previous week’s total of 78.82 million.

Zenith Bank Plc’s market capitalization fell to N736.25 billion from N737.82 billion at the end of the week, resulting in a loss of N1.57 billion. This drop can be linked to the company’s share price dropping 0.2 percent from N23.50 at the end of last week to N23.45 at the conclusion of this week.

What you need to know

The FUGAZ banks account for more than 70% of the NSE Banking Sector Index, and so have a significant impact on the index’s growth or lack thereof.

The bank announced its second-quarter results, revealing a 1.61 percent increase in net interest income for the period. However, the period’s post-tax profit was a slam dunk.

Access Bank Plc reported a 14 percent increase in gross earnings to N450.6 billion in the second quarter of the year, while profit increased by 42.4 percent, rising from N61.03 billion in June 2020 to N86.94 billion in the first half of 2021. The financial institution has

How to Withdraw Money without ATM Card in Nigeria