Liverpool’s coach Jurgen Klopp revealed that Liverpool’s Covid outbreak which led to the postponement of their league cup semi final clash against Arsenal had a lot of “False positive”.

This comes after Liverpool had reported a case of ‘severe outbreak’ at the club including Jurgen Klopp and few of his coaching staff which saw the club close down its training ground.

“We had, how we thought, last week a proper outbreak. It showed up that we had a lot of false positives, actually,” he told reporters.

Video : Havertz seals the win for the blues with an immense into the top corner
CHECK THESE OUT

“But still, the rules are like they are. So all these players who were false positive couldn’t play today – or we decided not to play them. We had to make that decision.”

“The only real positive case from the team was Trent Alexander-Arnold, and all the rest were false positives.”

“It was a really tough week, because the boys couldn’t train anyway.”

Liverpool face Arsenal on the 13th of January as the look to secure a spot at the finals of the league cup.

Video: Pepe with a very technical finish to draw the game level 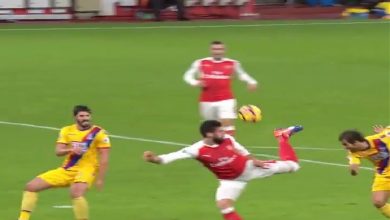 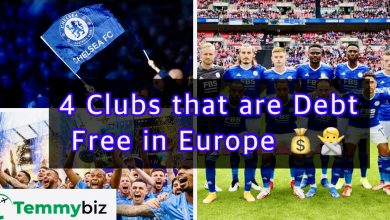 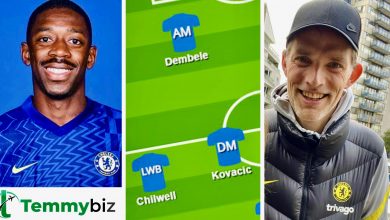 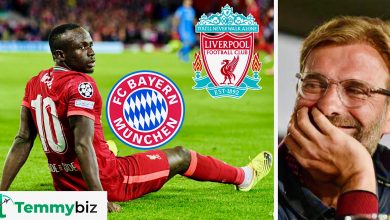