Manchester United Recently Announced the managerial appointment of Eric ten hag who would spearhead the team as from the start of next season.

Eric Ten hag learnt under the tutolage of Tactical Experienced managers like Pep Guardiola during his time at Bayern Munich and Steve McClaren.

He went on to be a Renowned manager who took the world by surprise, as he took Ajax to the semi finals of the Uefa Champions League, where he lost narrowly to Tottenham as Lucas Moura spearheaded Hotspurs to the final Via an outstanding performance. 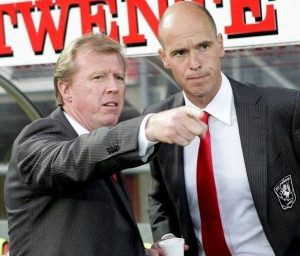 It has been Revealed by Timesport that Eric ten hag would be given 120M euros in transfer budget to take Manchester united to the next level by signing exciting talents that would seriously improve the team.

Note that his transfer budget would likely increase if he is able to sell off the players that do not fit into his plans. Players like Anthony Martial and Eric Bailey look set to move on with their careers and Manchester united might get a tangible fee from any club that would decide to go after their signature.

Players Eric ten hag would likely bring to the club according to flying rumors include; Lisandro Martinez, Matthijs de Ligt (both players were his products at Ajax and are heavily linked with the club). Kalvin Phillips is also viewed as a solution to Manchester united Defensive midfield hole. 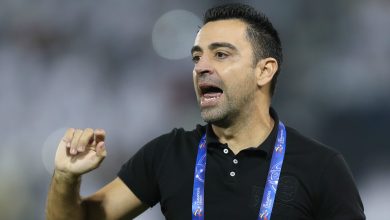