After Chelsea loss against brentford that ended their unbeaten run that started during the club World Cup fans have angrily took to make criticism of some certain players as they feel they should not be allowed to wear the club kit next season.

Example of those players were, Timo Werner, Marcos Alonso and Loftus Cheek. Those players have nothing in terms of performance for Chelsea yesterday against Brentford.

Chelsea are set to face Real Madrid in the Uefa champions league quarter final stages in few days and with this types of performance they are seriously not the favourites to win that clash.

In other News, Thomas tuchel has ended his long Marriage with his wife Sisi Tuchel and has undisclosed to the media what happened that led to the decision. 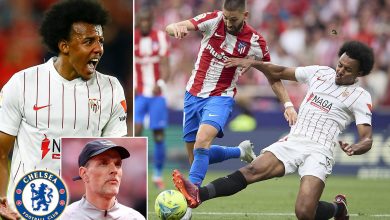 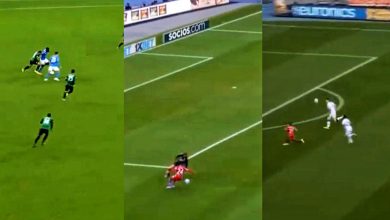