The match was terrible to Watch as the game was extremely boring. Both teams played mediocre but Leicester City managed to have an upper hand in the game.

A late goal by James Maddison almost gave Leicester City all three points but the goal was ruled out following kelechi iheanacho tackle on Raphael Varane.

Ralf Ragnick had this to say concerning what he thought about the team current state of form; “It’s obvious that something needs to be changed, something needs to be rebuilt in the summer. The team could do with some more highly-talented, hungry players who really want to develop their own careers.”

Manchester United need a manager that has the upper hand over the dressing room, the club currently has alot of players with ego (Paul pogba, Ronaldo) that wouldn’t help any manager except for manager’s with bigger ego e.g Zidane, Pep.

If Ragnick is to succeed he should have the balls to bench any underperforming player.

VIDEO: Beyond Awful! Mctominay Horrendous Passes Vs Leicester City That Makes you Wonder how he Became a Professional Footballer 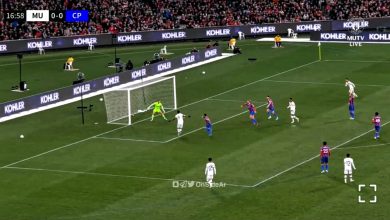 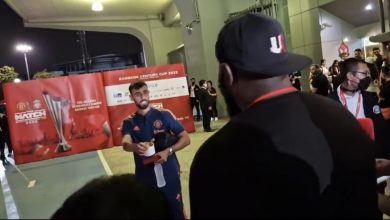