Chelsea overpowered Crystal Palace on a 2-1 win to qualify for the Emirates Fa Cup final where they would face Liverpool. 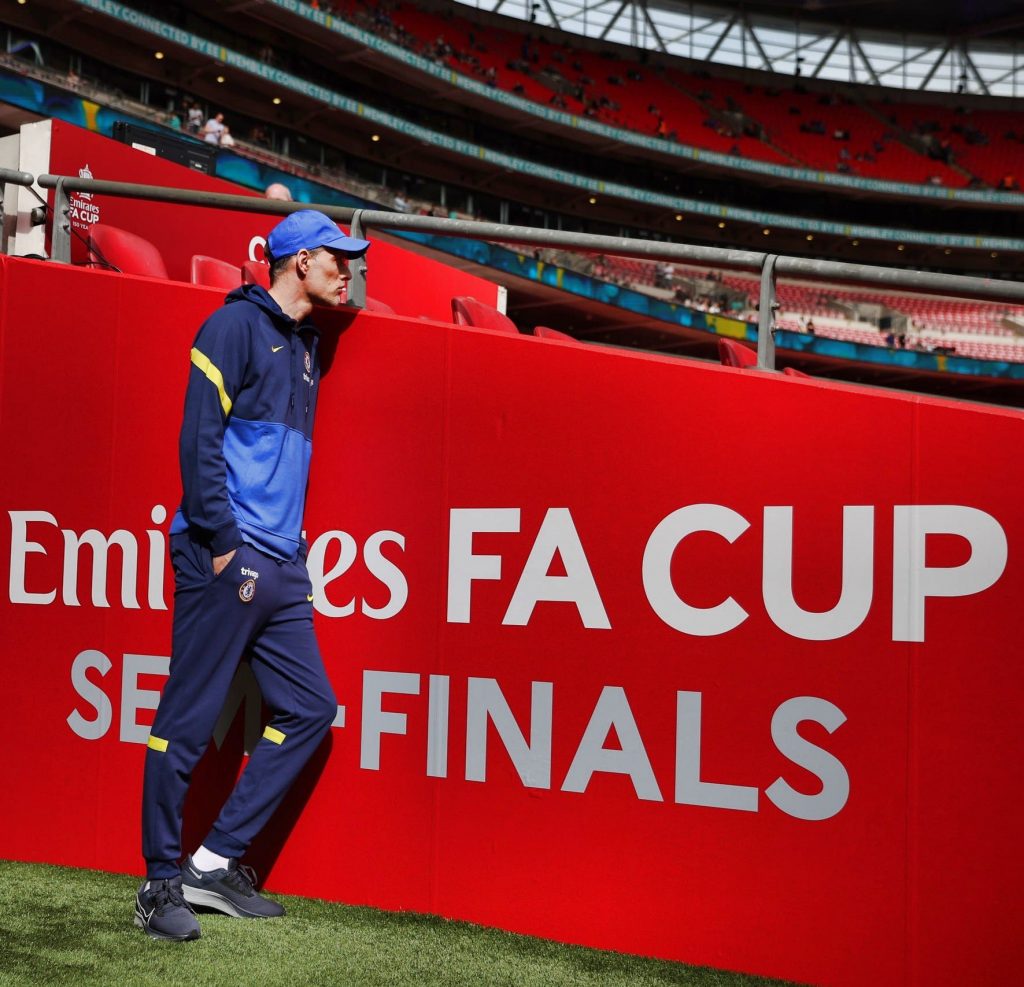 Crystal palace manager Patrick Vieira wasn’t in the good side of the result as his team got knocked out from the competition via a 2-0 Scoreline at Wembley.

During the post match press conference he (Patrick Vieira) was asked what he thought was the reason for the loss his team encountered this was his reply; 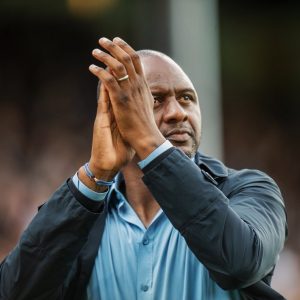 “The way Chelsea moved the ball in the 2nd half, we ran a lot, at times we got a bit frustrated and we started to not put so much pressure on the ball. Jorginho started getting on the ball and it was really difficult for us because that allowed him to make better decisions.”

“Bad luck? I don’t think it’s bad luck. We tried to play our best Chelsea were too good on the day for us. We tried to frustrate them and I think we did that in the first half. But we tried our best and today wasn’t enough against a really good side.”

Jorginho played a key role to ensuring the results went in favour for Chelsea as he made sure he helped cool down the intensity in the midfield as made Chelsea play as cool as possible.

Chelsea would face Liverpool in the final and Tuchel would do everything within his means to ensure he doesn’t lose to Jurgen Klopp.