Tuchel Craves for Seria A Creativity King with Loftus Cheek in the Rader for a Seria A Move.

The season for Tuchel has been Disappointing as he expected Chelsea to build on their success of last season after they clinched the Uefa champions league. unfortunately Chelsea failed to Get Close to winning the League and Also lost two finals to Liverpool on penalty shootouts. To make matter’s worse their lack in being creative made Real Madrid progress over them in the Uefa champions league. 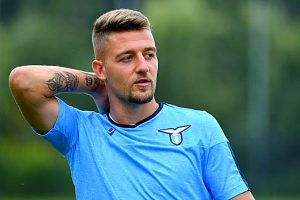 With that in mind Tuchel is looking to Sign Lazio Star midfielder Sergej Milinković-savić who has in recent years hinted of a move outside the Seria A with Manchester United being the focal point of his departure before the Jose Mourinho Sack happened.

Tuchel likes the way the Seria A veteran plays and would like to have him in his Chelsea team as Jorginho move to Juventus cannot be ruled out from eventually happening.

Ruben Loftus Cheek would go the other way to reunite with his former manager Maurizio Sarri. The only man who gave him a chance during his time as Chelsea manager.

No Rudiger? No worries Tuchel finally gets his dream Defender.

It was painfull seeing Chelsea defender Antonio Rudiger leave the club in a free to Sign a new 4 year contract with Real Madrid.

One could not blame him of not waiting enough as Chelsea hands were tied on trying to get him extend the contract due to the sanctions imposed on them from the UK Government.

Who is this Defender? 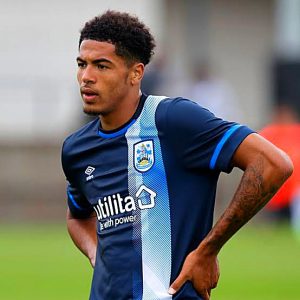 Chelsea academy graduate Lewi Colwill currently on loan at Huddersfield Town had proved to be all Chelsea need to effectively replace the German defender as he impressed immensely during his loan spell and helped Huddersfield Town finish 3rd in the Efl championship with 82 points as he would hope to help Huddersfield Town defeat Nottingham Forest during the Efl play off final that would take place on the 29th of may at exactly 16:30 pm

Lewandoski have made his decision on his future after Bayern Munich refused to hand him the long term he hoped he would get.

Who then would Chelsea go for?

Well before a move for this talented young forward happens Chelsea would have to let go of two of these four players to make room for him.

Lukaku, Werner (a move to Bayern is impossible, they don’t see him as Bayern Munich material), Christian pulisic (Juventus have an eye on him) and Hudson Odoi. 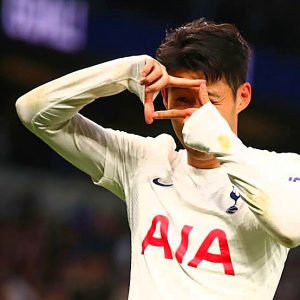 Son heung Min has been one player who has tried not to get missed up when it come to transfer rumors or speculations ever since he came to Tottenham from Bayer Leverkusen.

Chelsea have been linked to Son heung Min and a transfer seems likely to happen as the Korean is tired of being trophyless with Tottenham. Conte seems to be the solution to Tottenham Hotspur finally getting their hands on a trophy it the project going on at Chelsea seems to impress him better.

Currently he has the most non penalty goals in the EPL this season and his style of play interests Thomas Tuchel alot. 70 million Euros seems to be the right price to get his signature.