Chelsea Morning Transfer latest News as it Happens: Temmybiz brings you the latest Chelsea Transfer news that happens in the Morning.

Chelsea are said to be admirers of Arsenal Flop Nicholas pepe who gave a Disappointing return to Arsenal in terms of performance ever since his move from Lille. 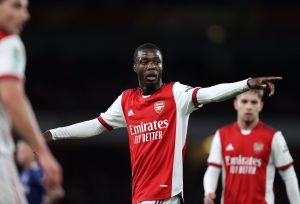 Tuchel has always admired Nicholas pepe right from when he was still a Lille player and said this in during his time as Psg Manager.

“Pepe has a lot of quality with his speed and strength. He’s determined around goal and always dangerous. I don’t know his character and personality, but he’s a good player.”

Chelsea lack a Wide forward and Pepe seems like the option that seems most affordable at the moment given that Chelsea would have to Finance other part of the squad given the departures that has already happened and those that are likely to happen in the summer. 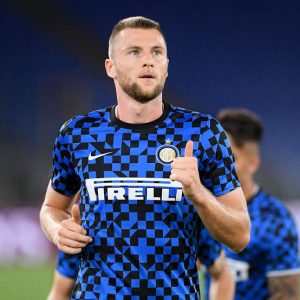 Chelsea are set to turn their eyes to pair Kalidou Koulibaly and Milan Skriniaras experienced viable options to replace the outgoing Antonio Rudiger and Andreas Christensen. 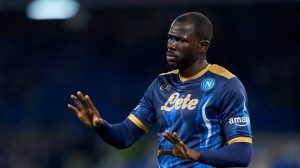 Lewi Colwil would be integrated slowly into the team as chelsea see him alongside Trevor chalobah as the future for the backline.