Chelsea lost the Fa Cup final to Liverpool vai last minute penalty shootout although a recent development on Andreas Christensen was unveiled after the Match.

Christensen was said to be fully fit for the match but notified the gaffer (Thomas Tuchel) during the last minute of the match of an unknown injury that seems like he faked it.

Ever since Barca interest on him and Chelsea unwillingness to give him a new Contract the Chelsea man seems to not want to be involved in anything chelsea again.

According to Frank Khalid on twitter “Barcelona bound Andreas Christensen told Chelsea boss Thomas Tuchel he wasn’t OK to play in the FA Cup final just HOURS before kick-off, leaving his team-mates shocked as he checked out of hotel.”

Fans suggest him leaving the team at that critical point was irrelevant as the news wouldn’t have broke if chelsea had won the match.

Top 10 Arsenal legends and what gave them their legendary status 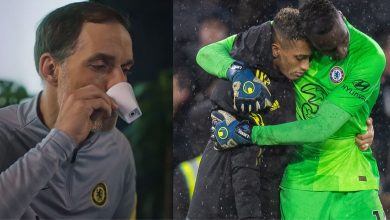 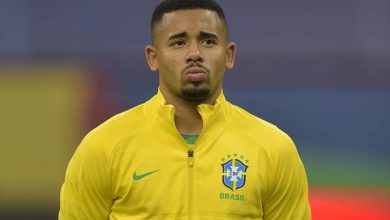 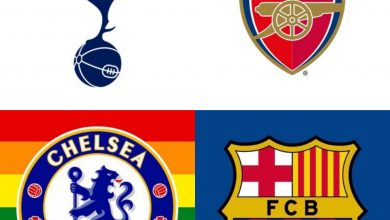 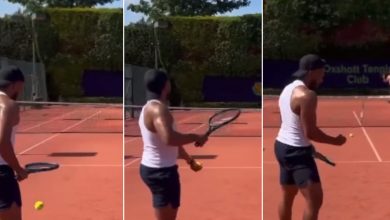 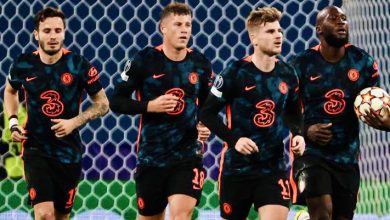 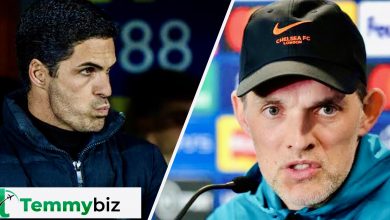