It’s official Mane would move on with his career as the UCL Final match against Real Madrid at the Stade de France at Paris would be his last game for Liverpool as he handed over a transfer request  as per Fabrizio Romano.

Bayern are looking at life without Robert Lewandowski and they see the Veteran Senegalese attacker as that man that can help Replace the Polish Striker as he takes on a new challenge at Barcelona.

Klopp has in past and Recent time shown that no player is irreplaceable and that’s one of the reason this article was made as we try to analyze 4 players that might do well to replace mane perfect.

Klopp has always shown he prefers going for names with literally no media hype and in the long run mold them into superstars. 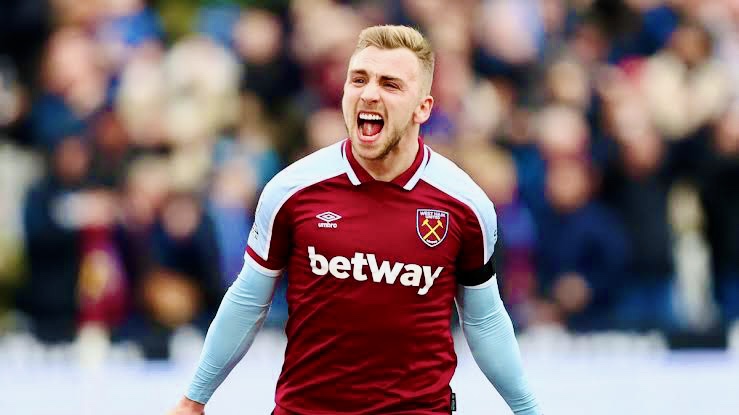 Jarrod Bowen fits that mould as the German has been class for Westham under David Moyes and has shown he knows how to play the big games. Manchester united can testify to his class.

He has a eye for goal and can be creative in terms of finding players in space. His dribbling attributes is OK but not outstanding, should an interest by Liverpool be made he would definitely come cheap.

The Rb Leipzig Winger/midfielder has Racked up a stunning stats of 35 goals and 20 Assists in all Competitions where he appeared 34 times. 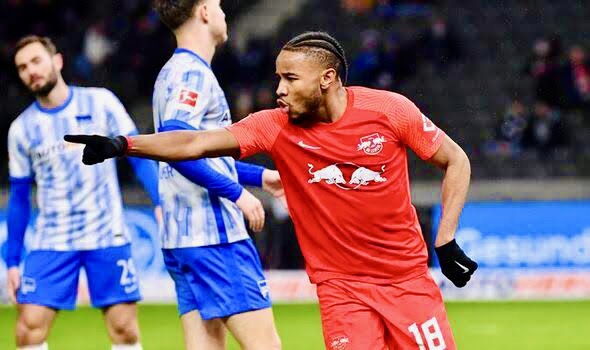 He is Fast, he Can Dribble, he can open up Tight spaces, he has an eye for goal and Chance creation. If signed he might go on to surpass Sadio Mane legacy in Liverpool.

The Leeds Winger has all the attributes you would want from a player to replace Sadio mane. The only issue here is that Barcelona are seriously interested in signing him to replace outgoing Ousmane Dembele. 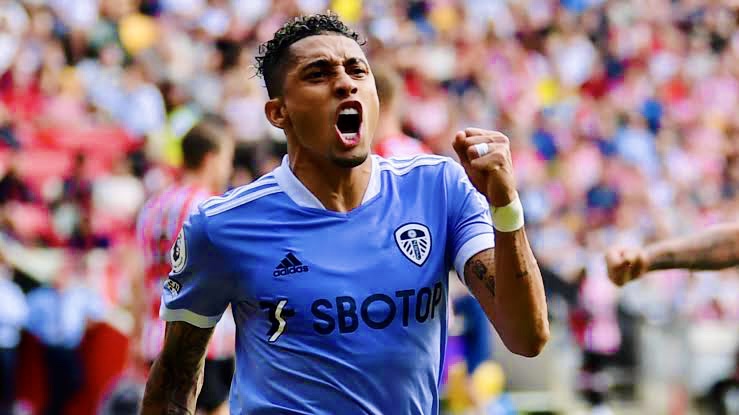 Barcelona should not pose serious Threats to Liverpool as they no longer have the pull they had years back.

Raphinia can score, he can Create chances, he can contribute defensively, he also can beat a man on 1v1 situations.

A perfect man for Klopp.

The Juventus man is currently a free agent and this is going to be the best option for Klopp to replace Mane or salah if they should both kick the Door. 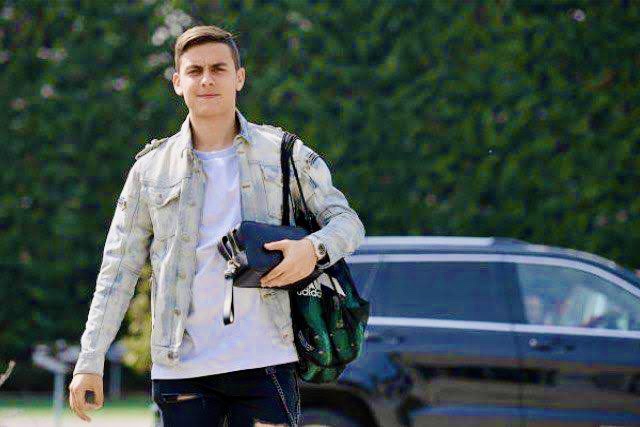 Prior the injury that made him lose form Dybala was a sensational attacker that scored goals for fun. Not too creative but can find his fellow player but prefers to get the goal himself (A typical Sadio mane Replacement).

Not many Teams are surrounding his situation which makes a move to Liverpool very easy as he would have to choice than to burge for Liverpool demands.

Players Already at Liverpool that can Replace Mane.

If one should look Carefully, for the past two seasons Jürgen Klopp have prepared a perfect plan to Replace Sadio mane should he want to leave Liverpool. 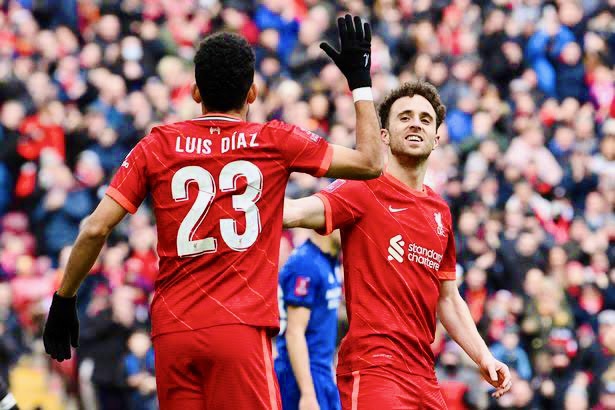 Both Diogo Jota And Luiz Diaz are Typical Sadio mane Replacements that are versatile.

If Mane should push a move to Bayern Munich I bet Liverpool would not have a problem as Klopp have solidly prepared for a situation like this to happen.

Juventus and Lazio in HOT Pursuit for Chelsea Outcast Defender