It came as a Surprise when Arsenal could not seal their final game away at Newcastle united to qualify for the Uefa champions league next season.

Arsenal lost to Newcastle united at St. James Park with a Scoreline of 2-0 as Ben white got and own goal and Bruno Guimaraes scored in the 85th minute to Make the Scoreline 2-0.

Xhaka was left speechless during the post match interview as he revealed what went wrong for Arsenal during the course of the game.

He revealed Arsenal players were reluctant to follow the tactical instructions laid out by Mikel arteta and did what they felt like doing.

He also noted that Arsenal players that feel anxious before a game should stay on the sideline or sleep at home.

He was really furious and said Arsenal did not deserve being of the pitch during that game away at Newcastle united.

This Video Below was his thoughts he shared about the game during the post match interview.

That match was what arsenal Desperately needed to qualify for the UCL. Their only chance to Qualifying is for Tottenham to lose their next EPL match and Arsenal should win theirs. A probability that looks very uncertain. 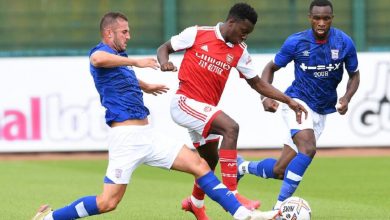 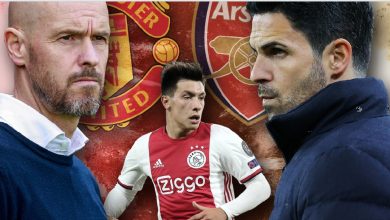 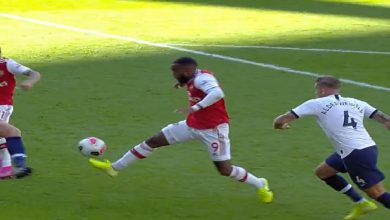 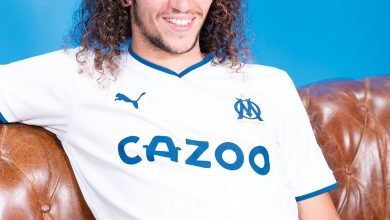 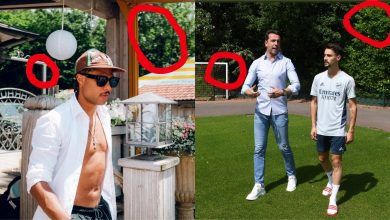 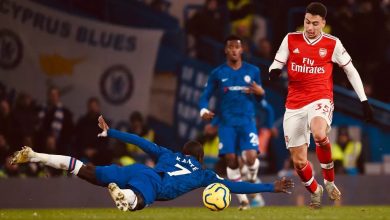