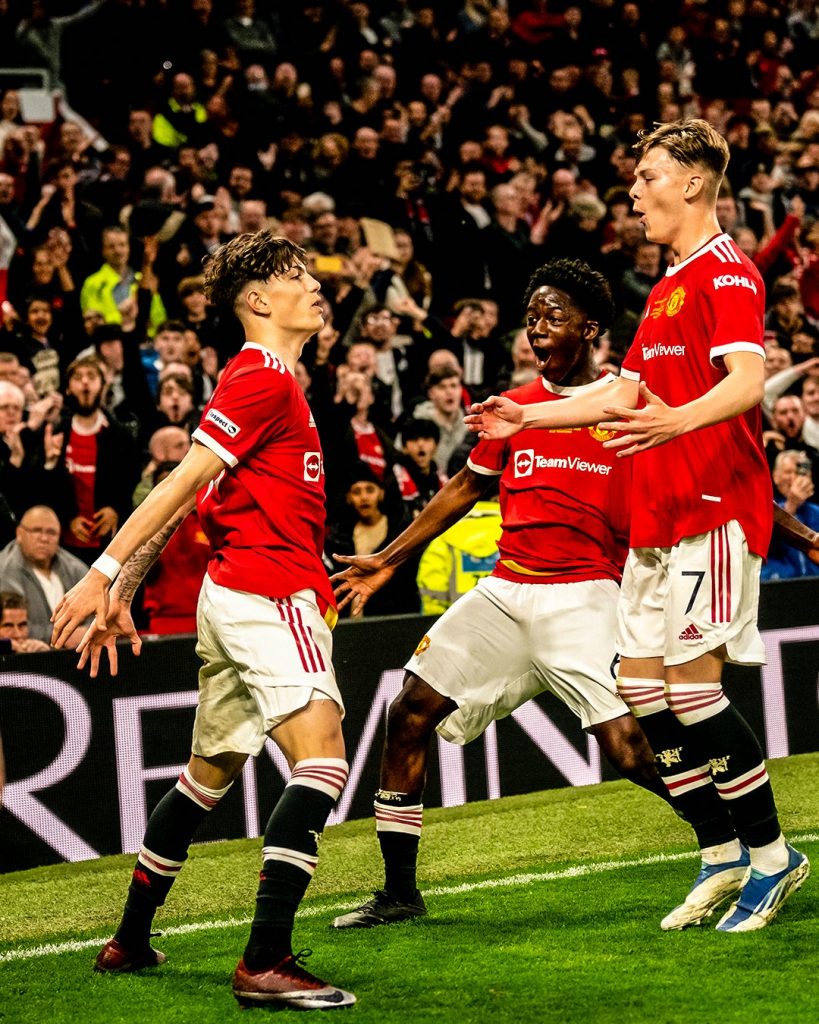 He Scored a Penalty and Gave a Suiii Celebration in respect of Cristiano Ronaldo and minutes after the Penalty he gave a wild run into Nottingham forest box and Singlehandedly made the Scoreline 3-1 in favour of Manchester United, thereby winning Manchester United only trophy for the season.

WATCH Alejandro Ganacho Penalty and His Cristiano Ronaldo Celebration after the goal.

Alejandro Garnacho scores from the spot and pulls out the SIU celebration 🔥 pic.twitter.com/hs8uBTMkOe

Best Credit Cards to Pay Off Bills and Utilities Monthly