Manchester United Midfield Maestro was really angry with the referee as he gave a Wrong Call on Bernardo Silva situation as he called a foul instead of advantage on the Manchester city player.

Portugal only needed a goal to draw the game against Switzerland but they got deprived off that chance as the referee was quick to blow his whistle.

With that in mind Bruno Fernandes was really Furious with the Referee and was held as he attempted going violent in that situation.

Ronaldo was excluded in the match and that affected the Portuguese national team as they did not have that solid focal point who could convert any of the chances created.

Bruno Fernandes and Bernardo Silva created a whole lot of chance in that game but all those chances turned to be a complete waste. 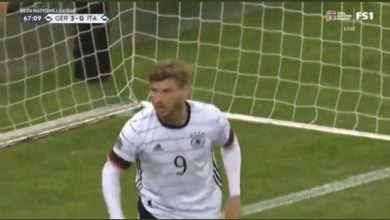 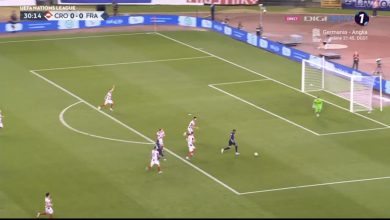 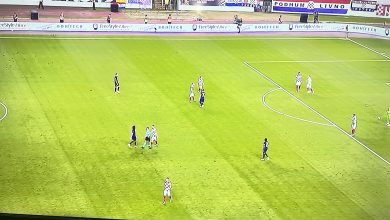 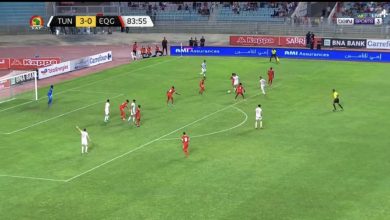 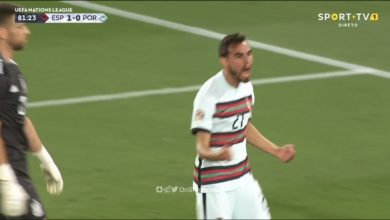 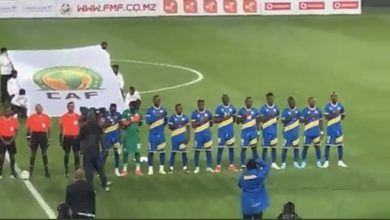