The 17 year old Barcelona Midfielder was the Architect of the whole Goal as he found a way to locate Pablo Sarabia that eventually gave Alvaro morata a chance to net Spain first goal of the Uefa Nation’s League against Portugal. 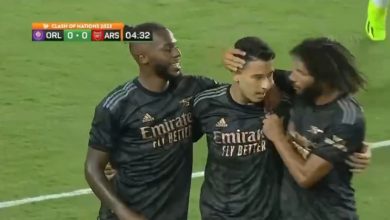