Arsenal signed Fabio Vieira under every journalist nose. Like no journalist got any news of Fabio Vieira even being an Arsenal target till he was eventually signed to Arsenal FC. 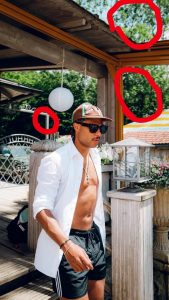 Same place Fabio Vieira was when Edu Unveiled him. 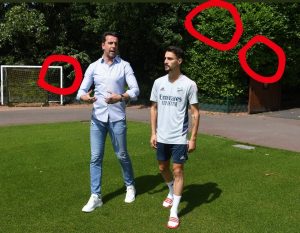 Serge Gnabry is said to have refused a contract renewal at Bayern Munich as he favours a move elsewhere. A move to Arsenal is on the Rader for the Winger as Arsenal seem to have fallen off the race to sign Barcelona bound Raphinia.