With the English side spending over £100m on new players, some of the players left have moved on to other clubs or gone out on loans. Among those listed players is 21-year-old super striker Folarin Jerry Balogun. The youngster has completed his move to French club Stade de Reims and is expected to be back at London Colney in 2023. 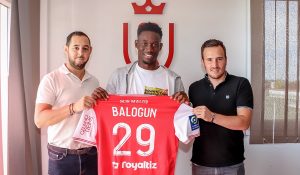 Folarin joined Arsenal’s Hale End academy at the age of 10 and signed his first professional contract for the club in 2019. In April 2021, the Englishman signed a new long-term contract with the club and is now on loan to the Ligue one club with a no-buy option clause added in the contract. 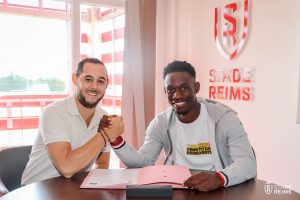 The Gunners have wished him well in his new club and are awaiting his return coming season.

Check out Arsenal's first-team squad as they rock their new kit in preparation for the 2022/23 Premier League season. They definitely look fired up and ready to deliver!!