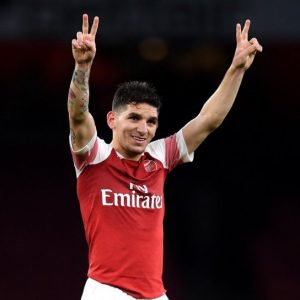 The player signed a four-year contract believed to be around £6 million and has left London Colney for his new home. Torreira joined Arsenal in 2018 but was loaned out to Spanish side Atlético Madrid for the 2020-2021 season. His return was met with another loan to Italian club Fiorentina with a buy option clause added to the contract. 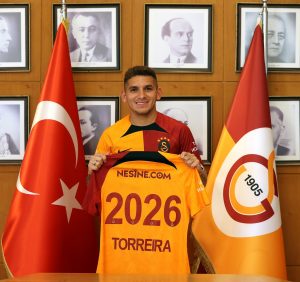 The 26-year-old made a total of 89 appearances and scored 4 goals while playing for the Gunners. Youri Tielemans is said to be Arsenal’s next target as talks with the player and his club are ongoing and Technical Director Edu Gasper is positive that the 25-year-old Belgian midfielder will end this premier league season by their side.

Arsenal is officially in the race and is topping the list to acquire 19 years old Villarreal's finest.