English professional football club Arsenal has sent another of its player on loan as the club has bought some heavy players during the summer transfer window and are letting some go. The newest on the list is 27-year-old goalkeeper Rúnar Alex Rúnarsson. 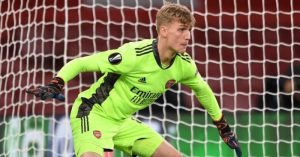 The professional footballer joined the Premier League club in 2020 and made his debut for the club with a clean sheet at a UEFA Europa League match against Dundalk where they won 3-0. In 2021, the Icelandic player was loaned out to Belgian First Division A club OH Leuven for the rest of the season and was back only to be loaned out to Turkish club Alanyaspor with no buy option included in the deal. 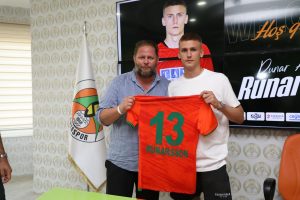 Rúnar Alex has made only 6 appearances for the Arsenal club and is hoping to come back better and stronger to pick up where he left off  He choose the shirt number 13 when he arrived London Colney and has been wearing the number ever since. 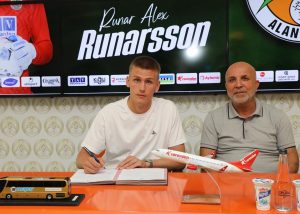